and Next Term Rollover

Get an Instant Quote

The truth of the matter is, we offer specialized classic car insurance coverage you just won’t find anywhere else. Our goal is to offer our clients a tailored old car insurance coverage plan that is unique as the collection in their possession; coverage which will help them protect and pass on the legacy they have worked so hard to build. 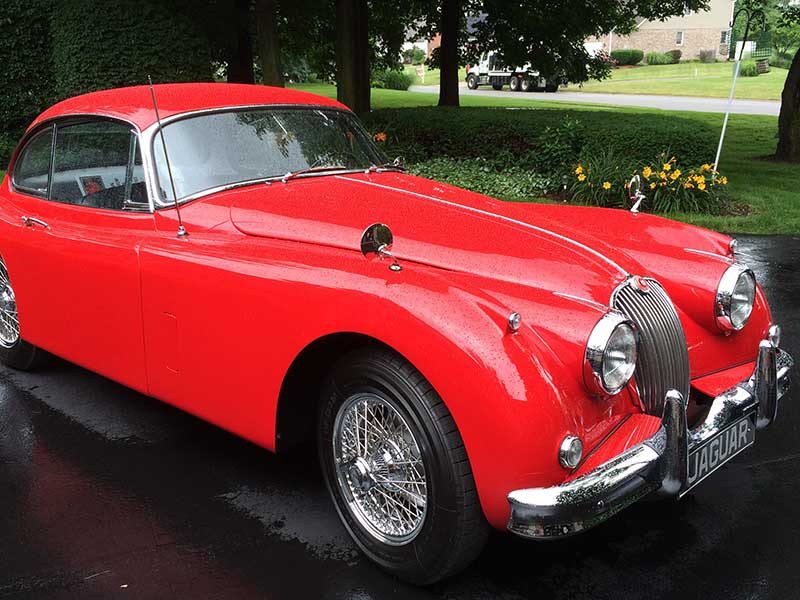 When you call Roadside Assistance for help, a representative will ensure you’re safe and locate the most qualified service provider in your area. You’ll be told who the service provider is and when they’ll arrive, and within that time frame. Your only responsibility will be to sign the form and drive away.
Know More

“My overall experience was beautiful. Kenzie answered and returned every call with nothing less than professionalism. The price was great. The transaction even better. I would use this fit over and over again.” 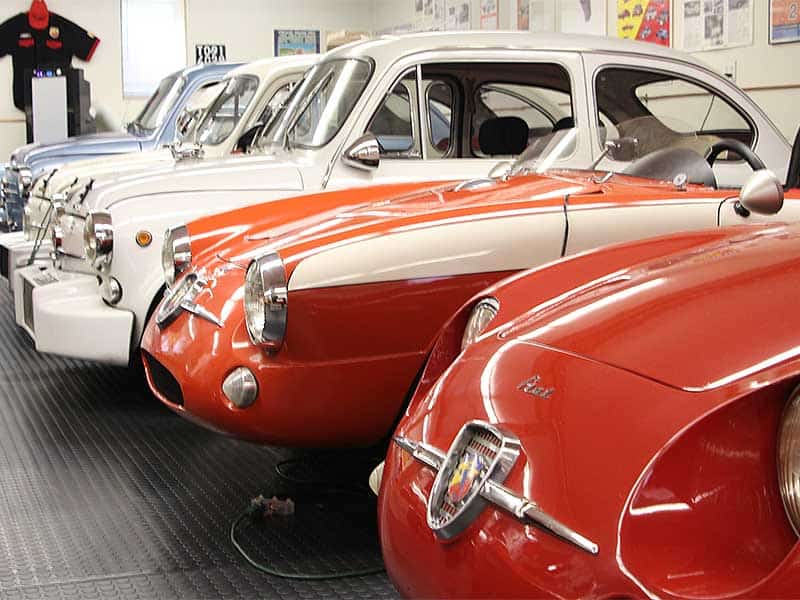 Since 1992, Classic Auto Insurance has offered an affordable way to insure classic and collector cars. We love our classic cars and understand what it takes to own and care for one. That is why when something happens, we are there for you.
More Videos

The Ford Motor Company unveiled many spectacular Mustangs through the years that boasted notable styles and impressive speed performances. One of the company’s most important and innovative Mustang iterations was the unforgettable 1969 Mustang Mach 1.  Ford released this car during a pivotal time in automotive history when manufacturers were competing to dominate the new pony car market. The Mach

Since its debut in April 1964, the Ford Mustang has made an incredible impact on the automotive world. It’s no mystery why the Ford Motor Company has produced so many impressive iterations of the vehicle over the course of the last 58 years — it offers a breathtaking performance as well as numerous options suitable for different budgets and drivers.

Since first debuting its remarkable muscle car in 1967, Chevrolet has released six stunning generations of the breathtaking Camaro. The General Motors subsidiary initially developed the Camaro in order to compete with the immensely popular Ford Mustang, but the vehicle quickly developed a legacy of its own.  One of Chevrolet’s most impressive iterations of their Camaro is the 1994 Z/28,

Your car may be an “antique” yet it shines like a new penny. You put a lot of effort into restoring it, so you want to insure it as best as possible. Whether a Cadillac or a Chevrolet, Classic Auto Insurance has a policy tailor-made for your Antique Car.

Americans love their trucks, a true romance that’s been burning since the first Ford truck rolled off the production line. Any vehicle that evokes such passion and devotion demands the best insurance possible. Classic Auto Insurance can find the right policy for your Classic Truck.

Vintage Cars are from an era when the automobile was changing. Not just a luxury for the rich, these rolling pieces of history helped pave the way for the automobiles of today. Classic Auto understands this and has a Vintage Car insurance policy tailor-made to reflect their value.

You start out with one classic and just can’t stop yourself from buying more. No matter how many cars you own, Classic Auto Insurance helps take the worry out of finding the right insurance policy for collectors with comprehensive policies tailor-made for multiple Collector Cars.

You’ve taken an average car and turned it into a testament to horsepower. You love working many hours building the ultimate land rocket. Why would you slack off on insuring a car so special to you? Let Classic Auto Insurance put together the right policy for your Hot Rod.

You love cruising with your family in your one-of-a-kind car. Every little detail of its customized restoration is just the way you want it and we want to help you keep it that way. Let Classic Auto Insurance find the right policy that covers all the modifications made to your Street Rod.

Lamborghini, Ferrari, Porsche – whichever exotic sports car you call your own, you want the best insurance coverage available for it. These types of cars require custom maintenance and repairs and you need an insurance company that understands this. Let Classic Auto Insurance find the right policy for your Exotic Car.

Whether a Bentley or a Rolls Royce, details matter to you. Owning a handcrafted work of art means you won’t settle for anything but the best. Choosing an insurance policy is no different. Classic Auto Insurance can put together a policy that covers your Luxury Car with style.

Camaros, Mustangs, GTO’s – all Muscle Car owners love a car with horsepower under the hood. High performance cars like these need insurance that can keep them roaring down the highway. Classic Auto Insurance loves Muscle Cars, too. Let us put a little “get up and go” into your Muscle Car insurance policy.